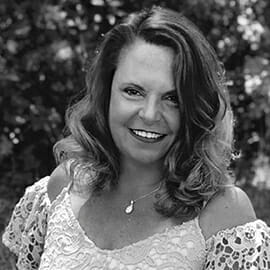 Rev. Dr. Andrea Smith has traveled an unconventional path to ministry. With a Bachelor’s Degree in Elementary Education and a Master’s Degree in Instructional Technology, Andrea served in the public school sector for four years before answering her call to ordained ministry. She was ordained a permanent deacon in 2005 but later recognized her calling was ultimately to preach the gospel and use her crazy ideas to help new people fall in love with Christ. Because of her unconventional path, there is no “MDiv” after her name, but she received the bulk of her seminary training from Methesco and Asbury. As she transitioned from deacon to elder, she earned a doctorate from Wesley in Church Leadership Excellence and was ordained an elder in 2014.  Andrea was asked to launch a west campus of a large UMC in Mooresville, NC in 2010. Eighteen months after the launch, the campus chartered as a church and West Church was born!

West Church has founded two non-profits — “Inspire Our Children” which spearheads Back to School Bashes around the metro area of Charlotte, and “Common Ground” a non-profit of two African American churches and West Church who work together to operate the Pig Out Food Truck that feeds 230-plus people in downtown Mooresville every week.

For fun, she plays keys and sings back up in a local cover band and enjoys hanging out with friends and travel! 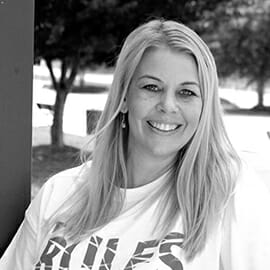 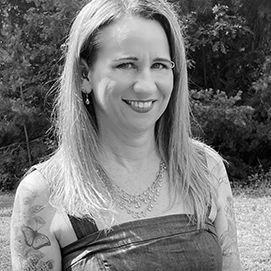 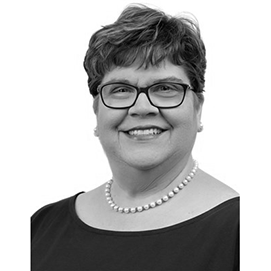 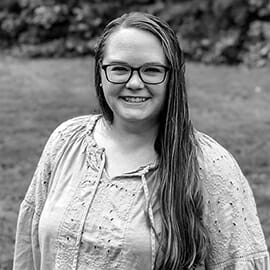 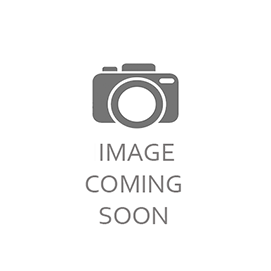 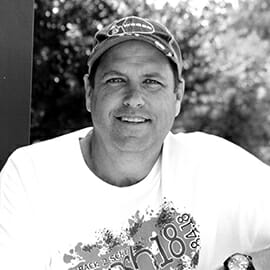 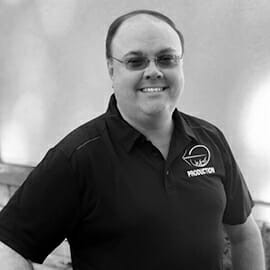 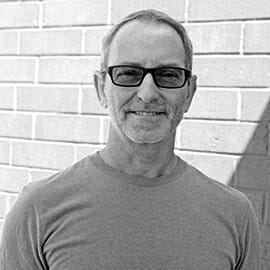 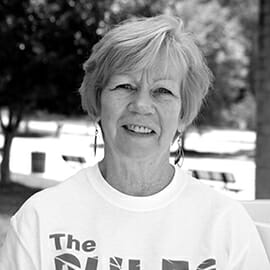